One thing I can be bad at time is making sure I keep my blog updated with latest pictures.  I have a TON of pictures from this summer of chasing, and as I look at the photos on my phone, iPad, computer, and multiple cameras I am going to have some major work to do getting everything updated.

Firstly though, over the last two days we have seen a significant outbreak of severe weather - tornadoes in the Red River Valley on back to back days almost over the same area.  It's been a while since I have seen this.  Saturday though, we really weren't expecting anything - we weren't even under a slight risk of severe weather that morning, so my plans were to spend it with friends and family out in lakes country and I brought my laptop with me...just in case.  Kind of glad I did.

While I did miss the tornadoes up in Hillsboro, I was still treated to quite the spectacle of Mother Nature!

This is one of the first cells we came on.  Nice little wall cloud - non-rotating at first somewhere in rural Wilkin County. 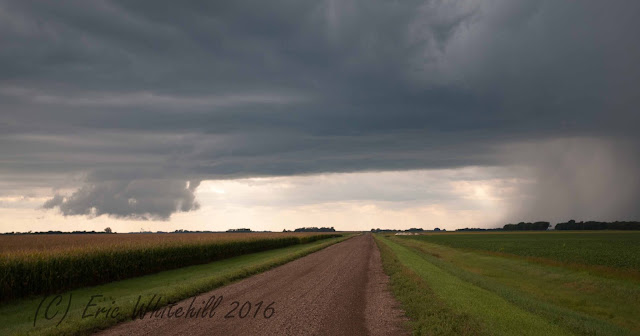 We watched this for quite a while and it kept cycling.  One wall cloud would fall apart - another would take it's place.  It even produced a funnel at one point - check out my video at https://www.youtube.com/watch?v=qtAfd6El4CY! 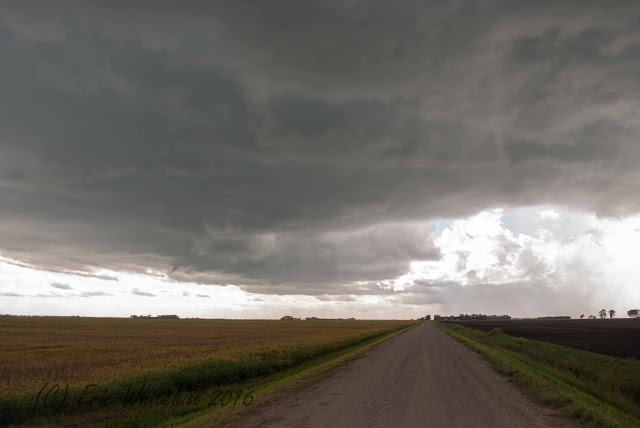 Now, one of the things I neglected to mention is that I was using my backup DSLR today.  Normally I'm shooting on a higher end Nikon with multiple lenses.  Today, since I only grabbed my 'emergency go bag' I was limited to an 18-55mm lense on my trusty and reliable D60.  I don't like how it does some of the colors, but it works.

We watched this cell rotate, then fall apart.  It did this multiple times until finally falling totally apart near Dalton.  We also ran into an old friend - Aaron, whom I haven't seen in probably 3 years.  Amazing what happens when you run into someone on a random dirt road!

Then, do we try and go after the cells coming out of Norman County.  We still had plenty of daylight, so off we went! 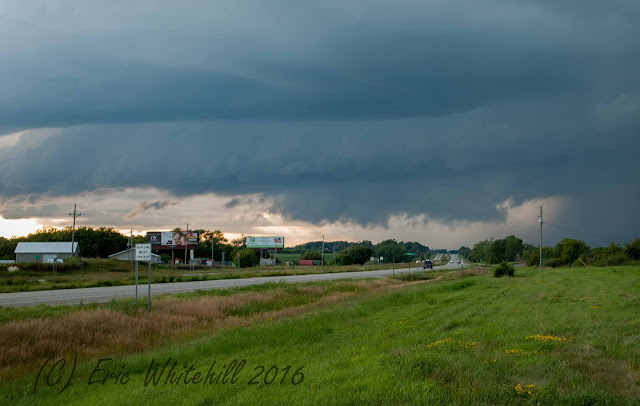 Here, we were treated with a very nice rotating wall cloud which at times, looked like it might try to produce something.

We ended up calling into the station and letting them know what was going on.

This cell near Audubon kept rotating and was really trying at some point to get some action going, but as we started to lose the heating of the day, it too then started to fade.  However, we were still treated with quite the shot of some mammatus!

I'm going to just let the next set of photos speak for their own. 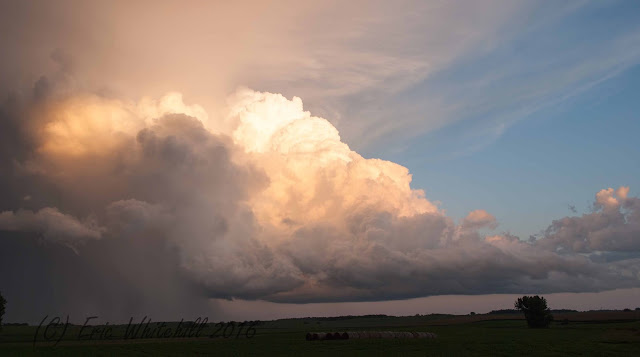 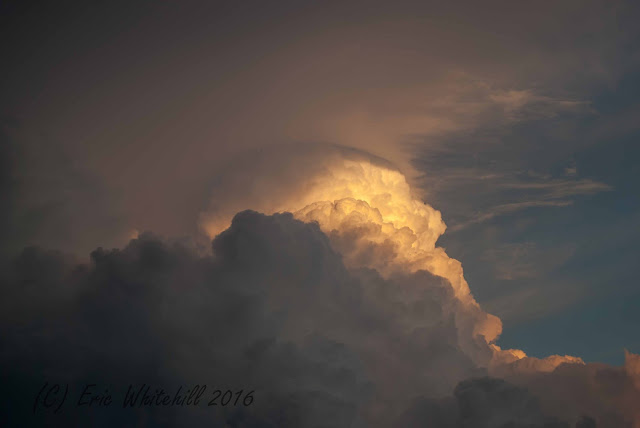 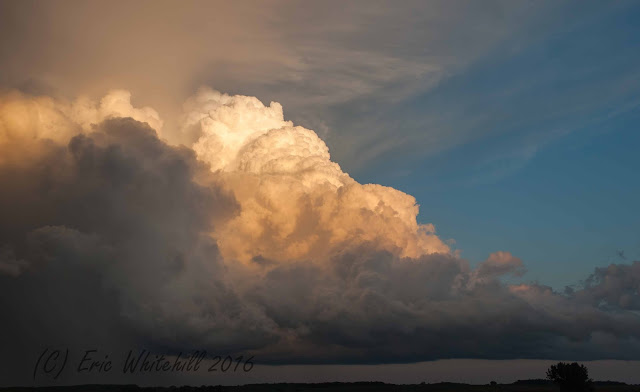 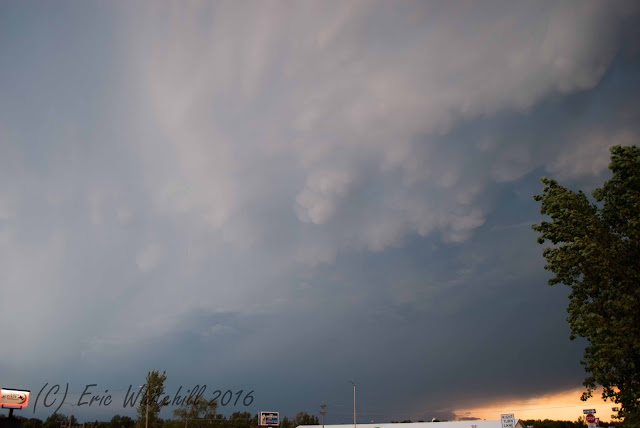 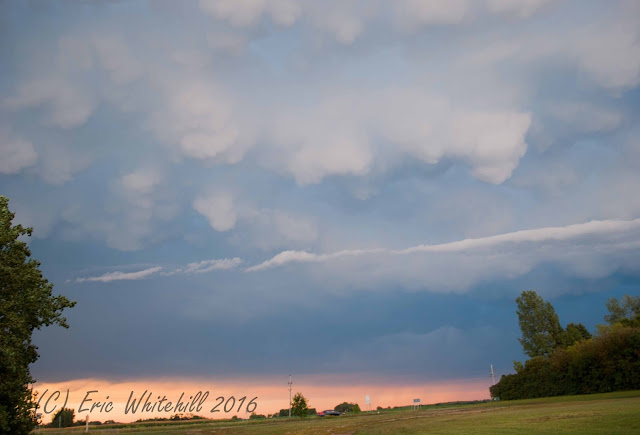 What a nice day for chasing!