I know I've been really slow with my blog updates over the last few chases, as life has kept us very busy.  This chase though was really fun, as it was for the most part a very slow moving supercell.  I ended up out near Leonard, ND, where it started to show signs of life. 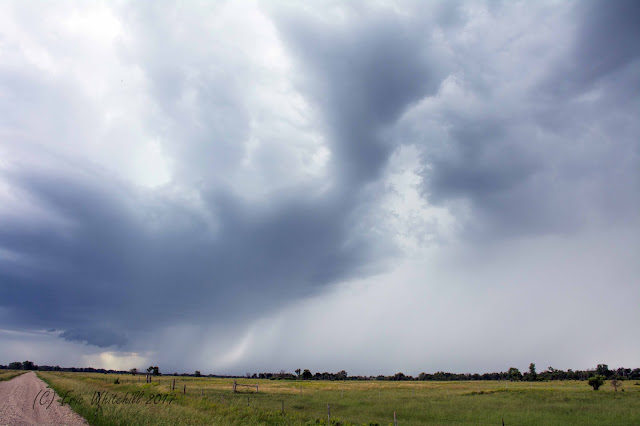 As a few of us hung out and waited, it started to get a little more organized.

It was around this time the storm became severe warned, and the chase was on!

I followed it through Richland county, where it kept getting more and more organized.  There was a boundary in Ottertail County and there was concern of what would happen when this storm interacted with that boundary.

Shortly thereafter, the storm went tornado warned, after a couple of calls to the NWS office in Grand Forks.

Once I got onto the Minnesota side, it did produce a tornado.  This was the best shot of it I could get, as it was wrapped in rain and hail.  The bright white area is most likely the tornado.  Chasing rain wrapped and hail wrapped storms are never fun. 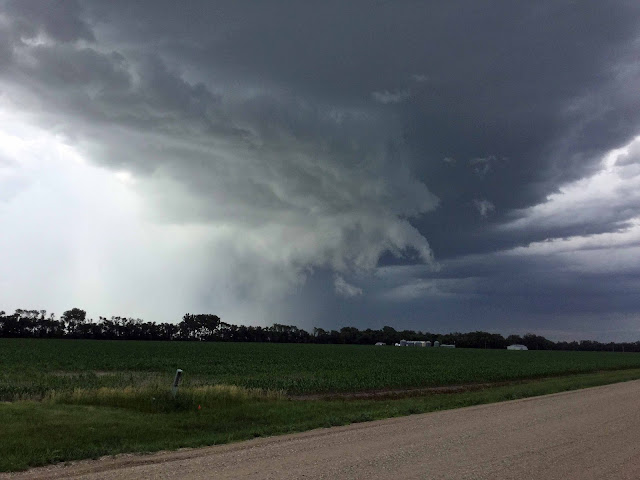 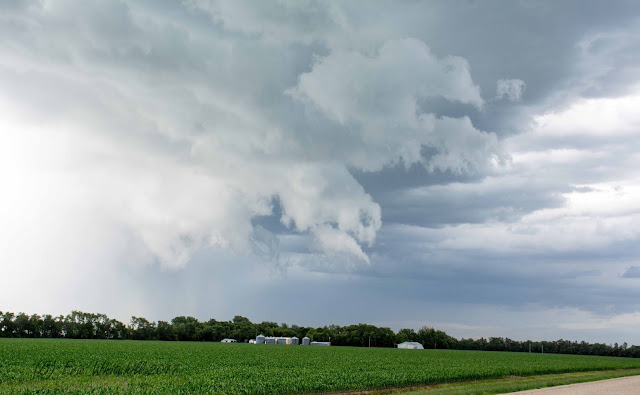 I kept following this storm into Ottertail County, where it was clearly starting to become undercut.  While the image below looks scary, it is just outflow from the storm hitting the dusty roads. 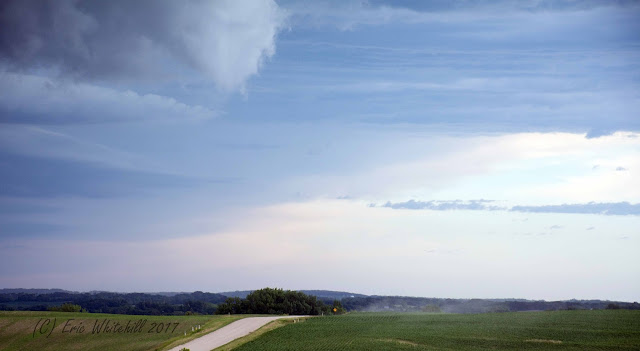 After this chase, I ended up having some dinner with my fellow chaser and good friend Bill Doms at Ten Mile Lake Resort.  Great good and great people!  Of course, when I showed up people were a little nervous as they had just seen me on TV doing reports for Valley News Live, but I assured them we were just fine as I was ordering a burger.

After dinner, Bill and I were treated with an awesome sunset on the longest day of the year. 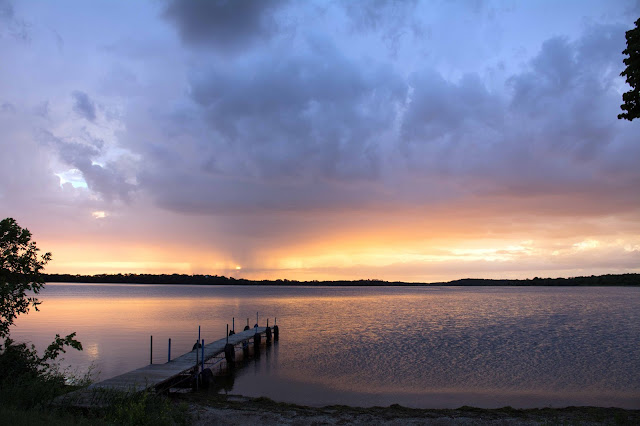 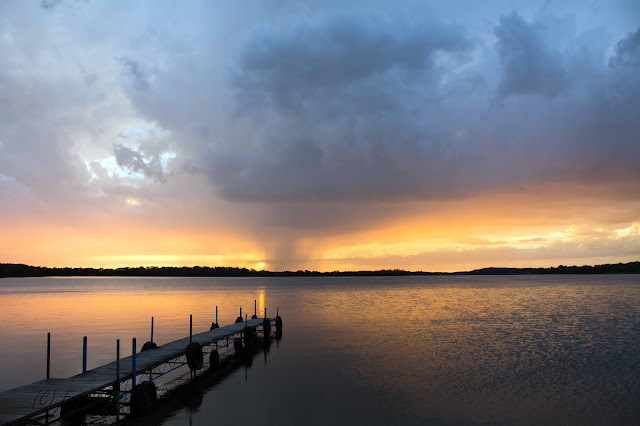 Many more chases to come, but I wanted to at least get some pictures from this day out for you to see!