What a chase day!

It started off with me leaving out of Fargo and headed north towards Grand Forks.  Originally, I was going to head north and then west to try to get to the storms in far western Barnes County.

Very quickly after the storms went up, they started to rotate and before we knew it, there was a tornado warning.  I got up to Thompson I headed west and very quickly noted a wall cloud.  At first I couldn't tell if it was rotating, and then I was able to tell that it was, and as I got closer, it was cranking really hard.


Here's another screencap from closer to Emerado: 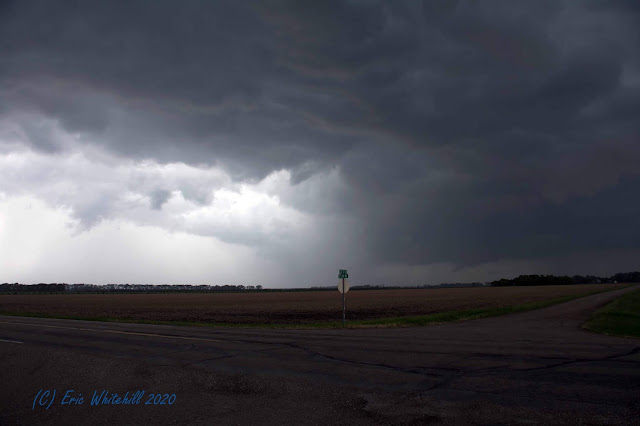 I then had to make a choice.  The storm was very quickly going to be moving out of North Dakota and into Minnesota.  I also know my options for getting across the river are limited, and so I made a choice, and I dropped the storm as it got close to the airort and headed east and made the river crossing into Minnesota.

Once I made it info Minnesota, I was treated with quite a sight.


Here is some video I shot of the that wall cloud.

After a few minutes, the wall cloud started to dissipate, but I was still left with some awesome picture opportunities: 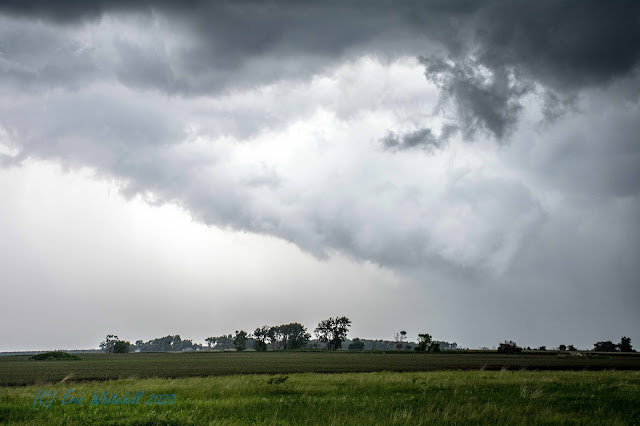 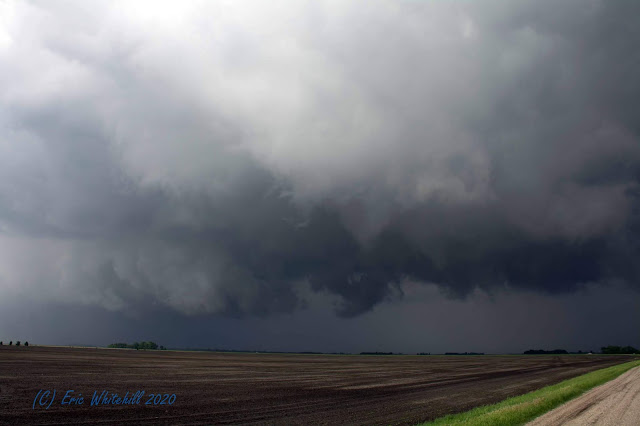 Then, one more shot as the storm started to fade away: 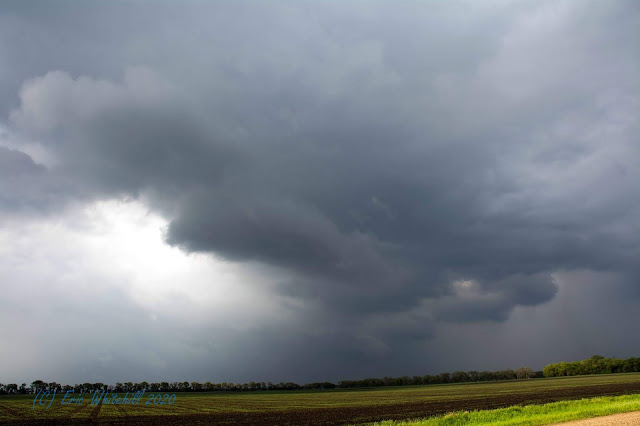 Later on, the storm found the boundary again and became tornado warned, but by this time it was getting to the far northern reaches of the valley and I was well on my way home.

As I was digging through the pictures on my camera, I realized I hardly blogged at all last year, and I am hoping to blog quite a bit more this year, and then do some blasts from the past from my previous years.  (Basically, I need to get caught up from hardly doing any chase blogs from last year!)  Hopefully I am able to get caught up more over the next few weeks.