I'm just going to apologize now for the horrifically long post with tons of pictures.  But, yesterday was totally deserving of all of these pictures.

After missing out on the Dalton tornado due to a commitment, the number of chase days left in 2020 are starting to become more sparse.

Yesterday was a First Weather Alert Day, because we had an enhanced risk of severe weather for the day, primarily in Eastern ND and Western MN.  As things progressed during the day, that risk moved further to the east, and led to a Severe Thunderstorm Watch being issued later in the afternoon.

With me being able to get out and chase (and have time to get into position) it allowed me to grab a hamburger from a local restaurant, as I knew I would be getting home late.

Starting off in Clay County, I originally just hung out near Rothsay until close to the end of the 5:30pm newscast.  The cap was starting to finally weaken and we were seeing CU development and some showers forming in Clay and Becker Counties.

I ended up spending time with some Looney friends near Perham while I waited for storms to form.


Shortly thereafter, we started to see some radar returns near Fergus Falls and it was clear this storm was going to be the one to watch.


I was able to get caught up to the storm near Richville, MN - just north of Ottertail Lake.


Then, we  could start to see a wall cloud VERY rapidly start to take shape. 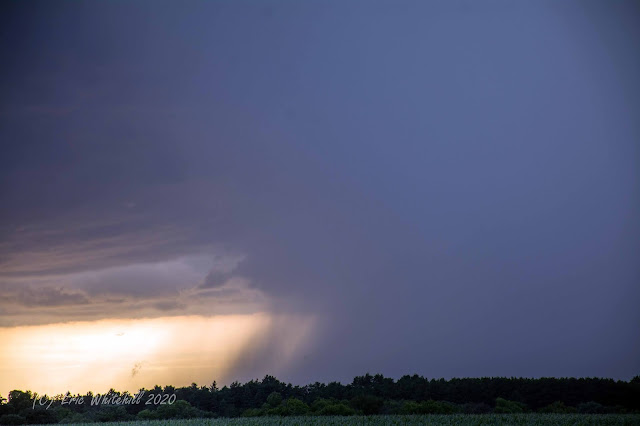 In looking at the timestamps on my camera, it went from just starting to form to a rotating wall cloud in less than five minutes.  I was able to get this on video, and I'll edit and upload that at some later date. 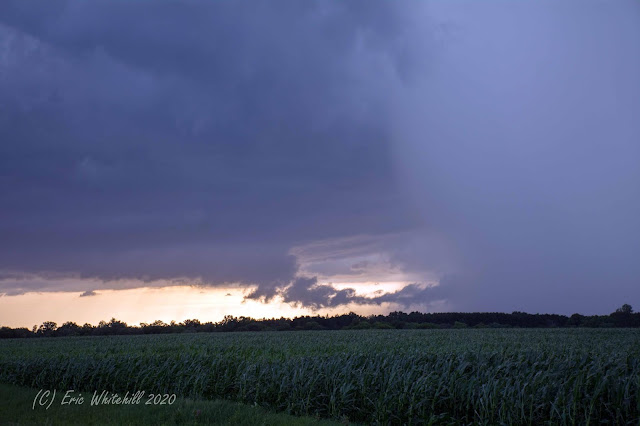 Then, we noted a funnel start to take shape.  (Hi Brad and Kyle and Melanie!) 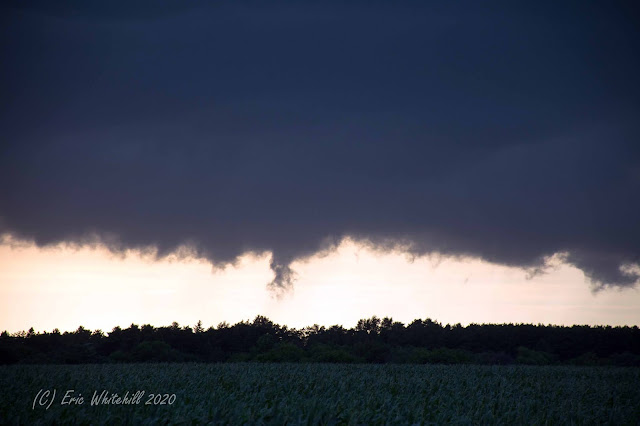 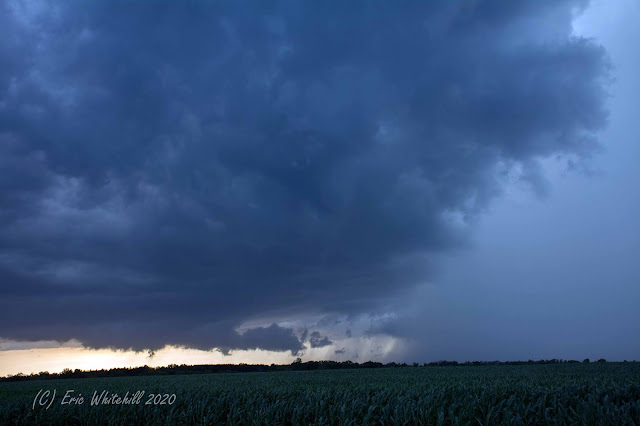 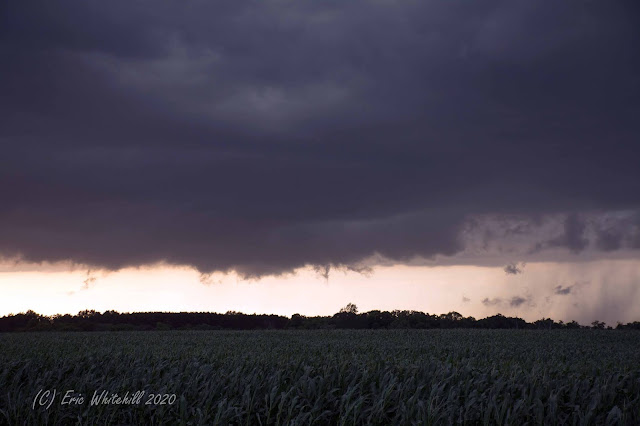 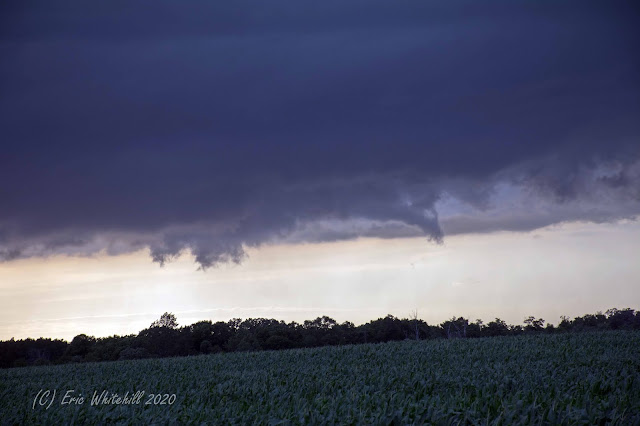 The storm then started to move off to the Northeast, and I needed to re-position myself.  I let the RFD come right over me. 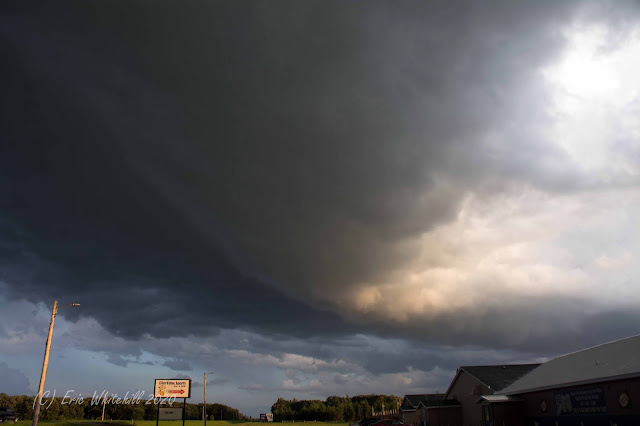 I'm very glad I did, as the colors of this storm were just fantastic! 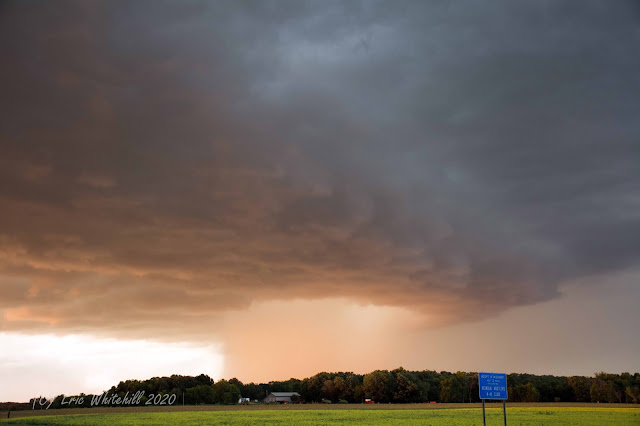 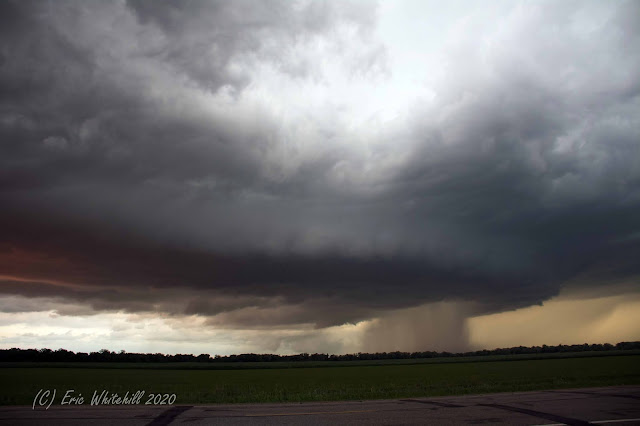 I am just going to let the pictures of this storm speak for itself. 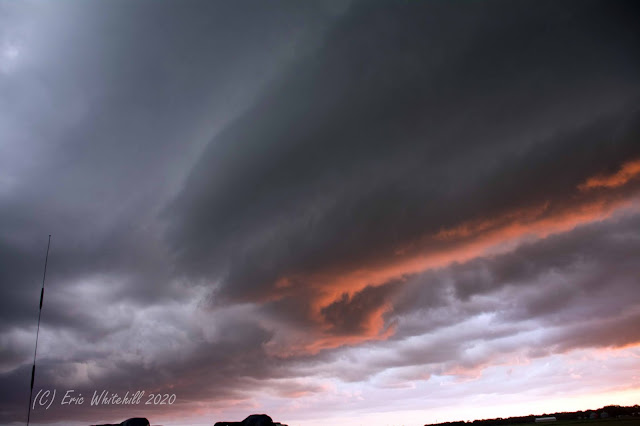 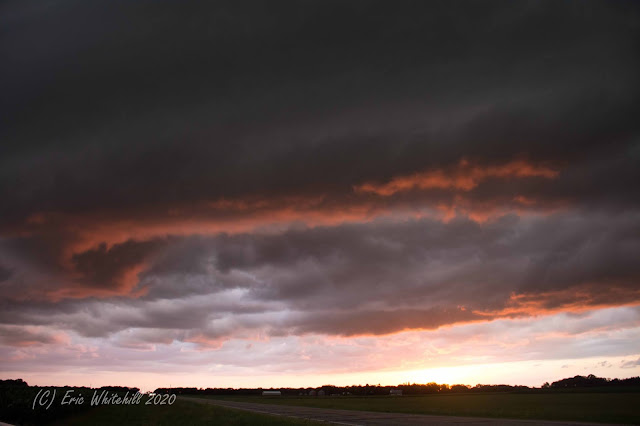 During this time, Bill Doms and I were able to connect.  Bill and I have been friends going back since I first started chasing, and he has always offered invaluable advice over the years.  Check out his Twitter feed for some awesome photos of this day as well!   It's even better that Bill and I work for different TV outlets (with him working with Fox9 out of the Twin Cities) we always seem to end up on the same storm. 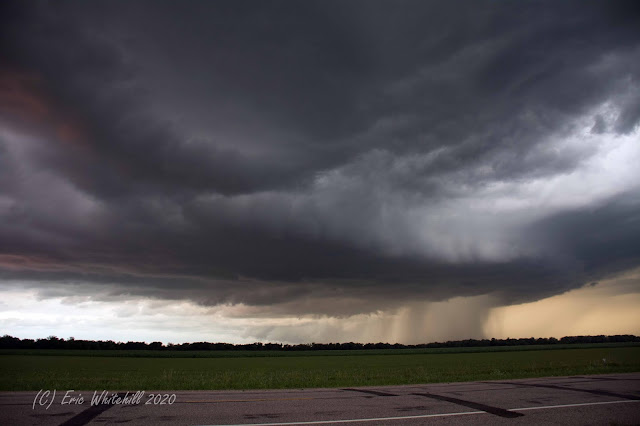 One more photo before I head home for the day.  I ended up getting home shortly after 11:30pm, which was a VERY long day for me! 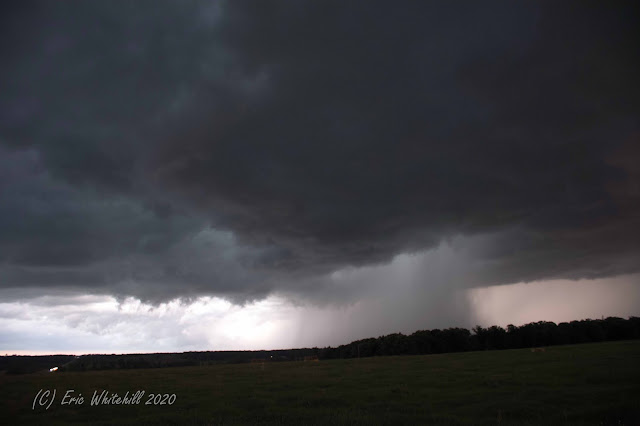 It looks like we do have more chances for severe storms coming up on Friday!  I hope I can get another couple of blogs pushed out before then!