Here's another blast from the past.

And there was some decent shear that day, so guess what?

The chase was on!

There wasn't much in terms of pics from this day, just due to the fact I was also tracking a very nice little supercell which formed off in Wells county and moved into Nelson and Ramsey.

It started to look really nice 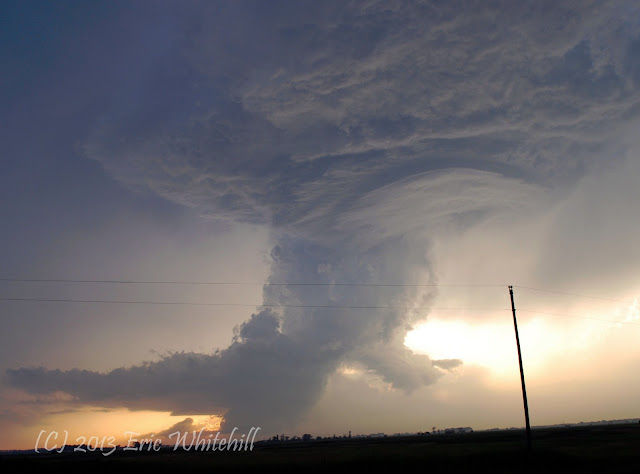 A little while later, it kept that corkscrew shape going. 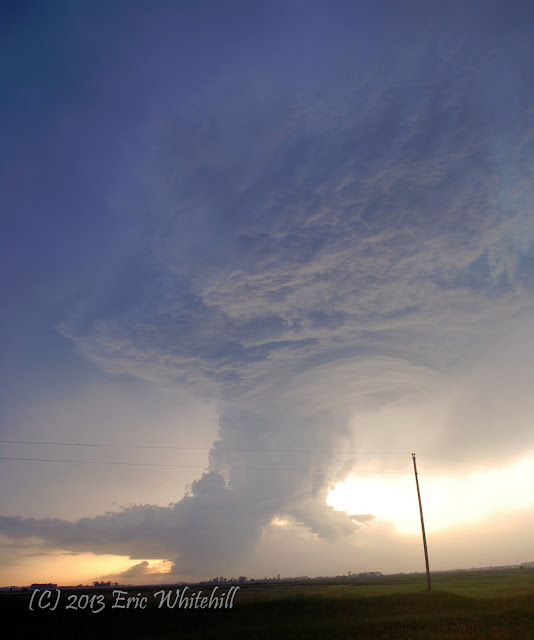 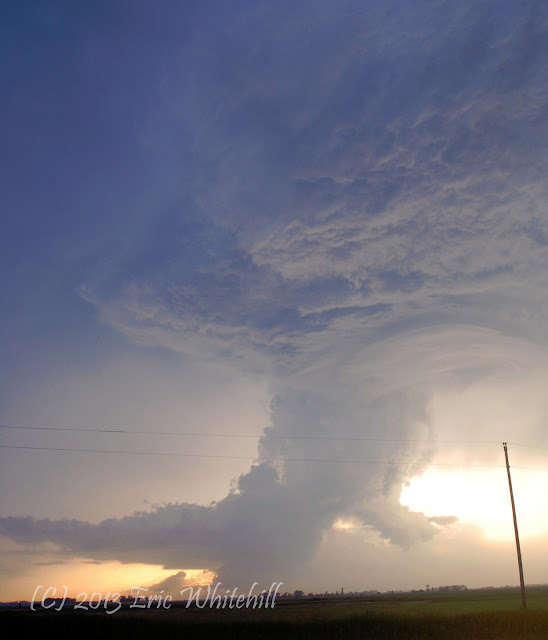 If you look close, yes that is the same power pole.  I didn't move in 15 minutes.  Just a wonderful looking supercell.

As this one started to fade, another one took over closer to Devil's Lake.  Since it was dark out, I didn't get much of anything I can really share, but on my live stream (tvnweather.com/live for my live video this year!)  there was a distinct funnel.

And, it looks like that Tornado watch paid off as well. Just a couple of tornadoes that day.

All in all, a good chase, and a couple of phoners into the station never hurts either.

As for the upcoming week, starting to pay closer attention to Thursday into Friday, but it's still a ways out.  Need to be optimistic around this time of the year as we are getting closer into the hard-core northern plains chase season.

Also, there will be a viewer meet-and-greet this Friday at the Detroit Lakes Street Fair!  Come out and say "hi" to your favorite VNL personalities!