Quite an interesting day!  There was this little storm in Marshall County, SD which went from Tornado Warning to nothing in about 3 scans.  Never saw the tornado, even though I went through what I thought the 'damage' path would be.

This was also the first of two Wednesdays in a row where I would be chasing.  This storm was a little interesting, as I was sitting in Lake City considering punching the core on this storm, I look at reflectivity and really start to re-think that idea.  I also end up getting a call from Lisa Green over at VNL telling me to really be careful because this storm looked very impressive on radar.

It was fascinating on this storm how in three scans it would go from looking like armageddon to hardly a rain shower.  Bring on more 2014 weirdness!

This was also a sad day for me, as after this I went back to Fargo to attend Hope Hanselman's going away party for her and her fiance, as she had taken a job in South Carolina.  Hope is a wonderful anchor, and I always looked forward to working a show with her.  Always relaxed, and I really loved the chemistry we had when we did a show together.  Hope is a great anchor and reporter, and I know she's going to flourish at her new station. 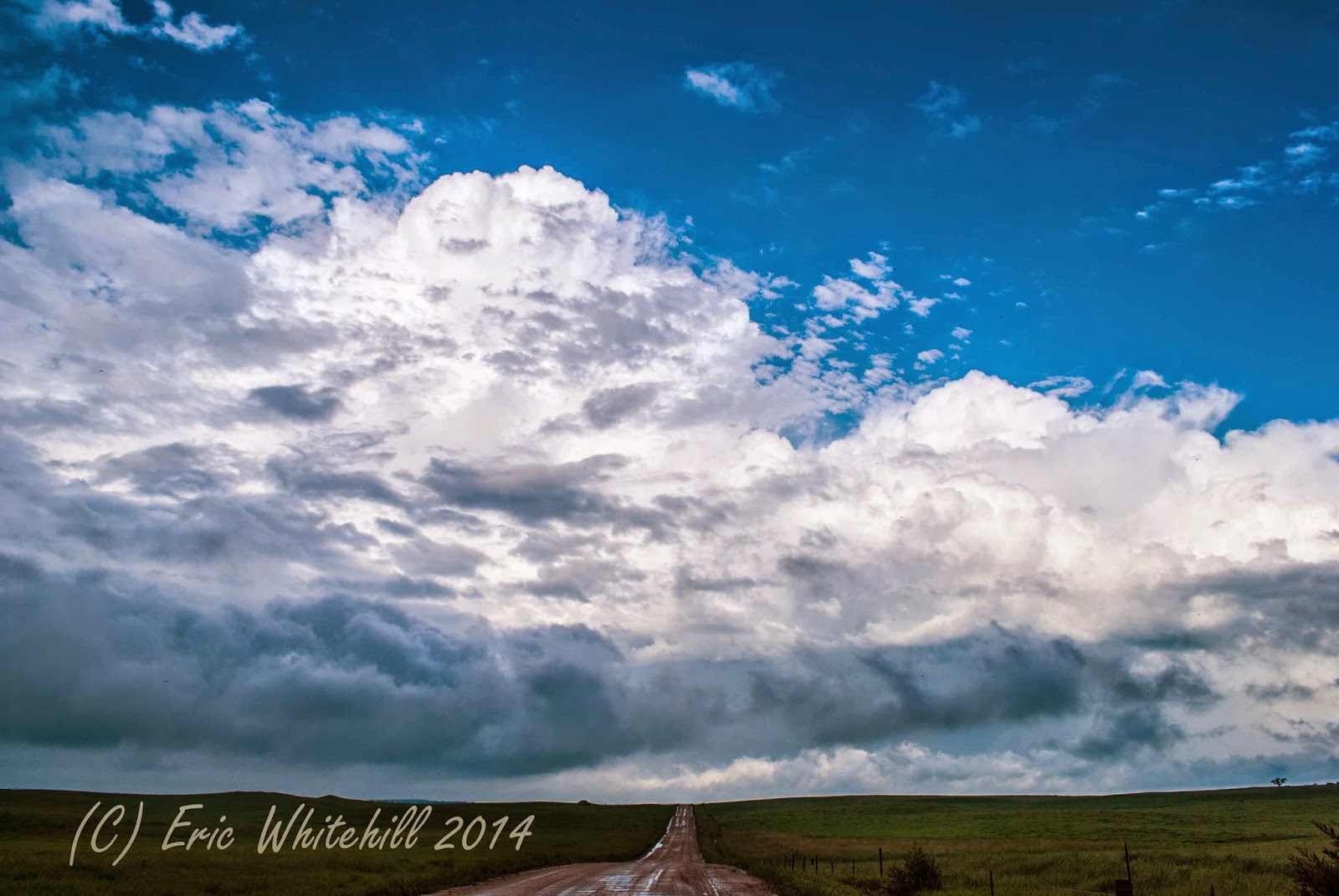 Little did I know, this day would be the start of a number of busy days coming up for me.  The severe weather season was starting to come into full swing here in the upper plains!